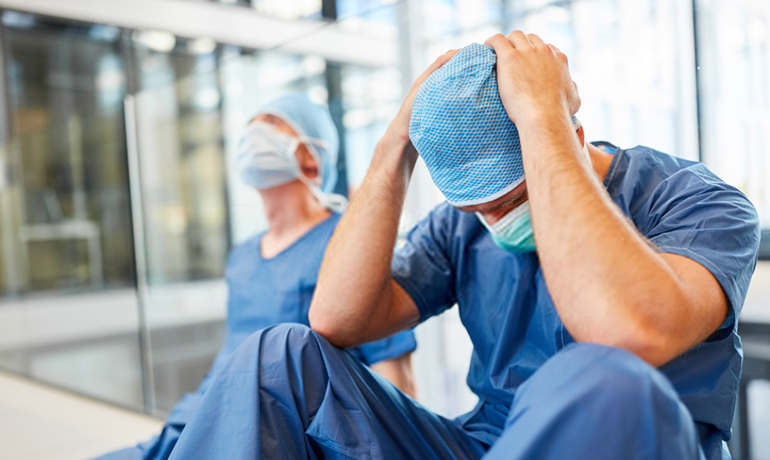 The Triple Marker Test measures the levels of three important substances in the placenta: Alpha-fetoprotein (AFP), Human chorionic gonadotropin (HCG) and Unconjugated Estriol (uE3). The abnormal levels of these markers can detect the possibility of fetus having: Trisomy 13,18 or 21 and Open Neural Tube Defects (ONTD) such as Spinabifda, anencephaly etc.

The Quadruple marker test combines the three markers of the triple marker test (AFP, hCG, uE3), along with an additional marker Inhibin-A. This test is useful in identifying the Trisomy 13, Trisomy 18, Trisomy 21 and Open Neural Tube Defects (ONTD).

The prenatal screening tests are meant to provide an early indication about the possibility of common genetic anomalies such as Down Syndrome or Trisomy 13, 18 etc. These tests typically compare the probability of a genetic defect vis-a-vis the age related risk. Maternal age is known to have a very well established correlation with several genetic disorders. However, advanced maternal age (mothers > 35 years) is no longer considered a definitive cut-off since many genetic abnormalities have been observed in mothers of much younger age.
The information available through screening tests helps classify the women into High Risk and Low Risk categories. These results need to be confirmed using confirmatory tests such as Karyotyping or Microarray.
The High Risk pregnant women are advised to undergo invasive diagnostic procedures like Amniocentesis or Chorionic Villus Sampling (CVS). A low risk in the screening tests does not rule out the genetic abnormalities, and the gynecologist or fetal medicine specialist may still advice an invasive diagnostic procedure depending upon the conditions of each specific case. In certain countries (e.g. USA), all women are offered the option of the invasive procedures.